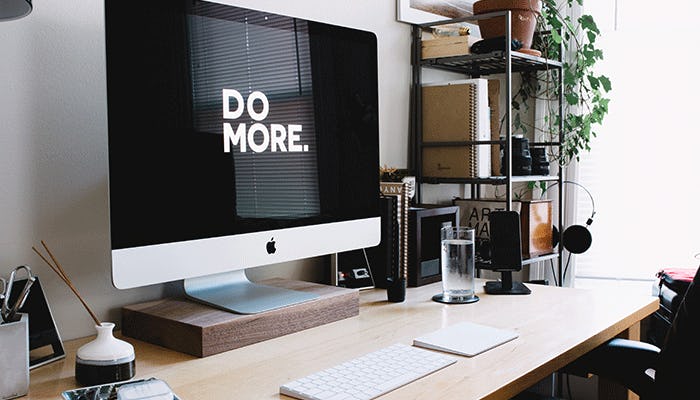 how to optimize headers h1 - h6

Here's the easiest way to optimize your web page's header tags: structure them as you would a book, essay or short article. Unsure how to do this?? Here's some why and how.

do it for your readers (and bounce rate).

The main reason you should be optimizing your headlines is well-defined headers improve readability. This is more than straight-up quality of life for your readers. People who easily grasp what you're writing about tend to finish reading it. And that saves your bounce rate. So, make sure your headlines clearly tell the reader what the next group of upcoming words is about.

If I go to a website and the page is titled "Sprockets", I expect to see a top level headline (which is an H1 tag) that says, "Sprockets: Everything I think you need to know about them." I then expect to either see a sub-title or sub-heading (an h2) that's followed by some words specifically talking about the things I need to know about sprockets. New sub-topics about sprockets would then have their own heading (H2) followed by some words about that. And examples of what you're saying are often separated into smaller headlines (h3).

H1 -> Sprockets: Everything I think you need to know about them.

P -> Sprockets are wonderful. They do things. Some things include sprocketing, and sprocketed.

H2 -> Sprocketing: More about this.

P -> Sprocketing is the art of sprocketing. It does X, Y and X.

H2 -> Here's an example of sprocketing.

P -> Just take a look at how this and this work with that over there.

H2 -> Sprocketed: Everything that happened.

P -> As you can see, when you're sprocketing you've sprocketed and things got done.

... Simplicity aside, it contains the intuitive structure you've seen a hundred times when reading a well organized book.

It's really that simple.

So, in short: make sure your headlines are used to clearly separate your topics from their sub-topics. There are stylistic variations, for example, examples don't need to be in an h3 as above. But that's something I like to do because it makes things a lot easier to read.