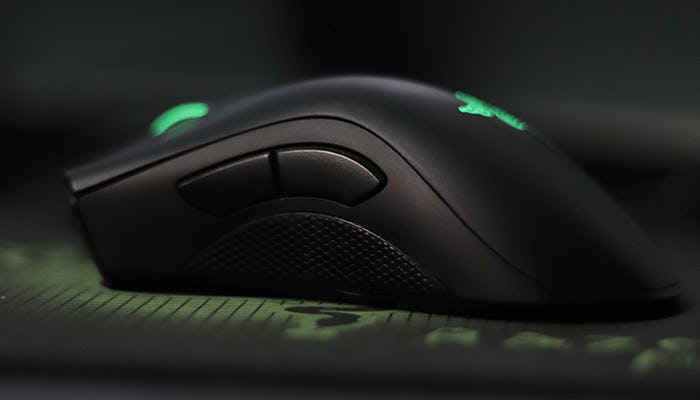 summary, 6 reasons why it’s time for advertising to move beyond measurements like click-through rates

Click-Through Rate, or CTR: Wikipedia defines a click through as the ratio of users who click on a specific link to the number of total users who view a page, email, or advertisement. It is commonly used to measure the success of an online advertising campaign for a particular website as well as the effectiveness of email campaigns.

A/B Testing: Wikipedia defines A/B Testing as, in marketing and business intelligence, A/B testing is a term for a randomized experiment with two variants, A and B, which are the control and variation in the controlled experiment. Simply stated, marketers test two advertisements selling one idea by presenting a randomized audience with one or the other, sometimes both. The differences between the two pages can be drastic or minor, e.g. the headline on A is worded differently than B’s. The page with the most success wins and is presented as the final copy. With larger budgets, A/B Testing can be done multiple times until the advertisement is perfectly refined.

A/B testing is time-consuming and costly. If the budget isn’t there, or the marketer has a (hopefully) good sense of the audience and is confident in the advertisement, CTR’s for one particular page, advertisement or campaign can be used to measure the effectiveness of the advertisement. In a sense, it’s an A/B over time, where many advertisers usually tweak the advert as time goes on.

a problem with ctr’s

As stated in the article: CTR’s … do not reliably measure consumer interest because consumers visit sites to focus on content – not to redirect by clicking on ads. … the fact that consumers choose not to click on ads doesn’t mean ads have no effect.Source

Advertisers show their clients CTR’s to justify their spending. However, a high CTR doesn’t necessarily mean an ROI is provided. Neither does a low ROI mean money wasn’t made.