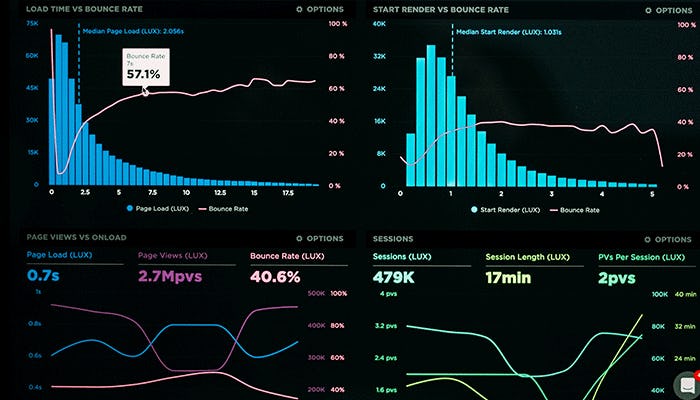 summary, how brands and agencies are fighting back against facebook and google’s measurement snafus

In a recent article by Adweek, concerns about the value Facebook and Google provide as an advertising platform are being raised. Source: ADWEEK:

“When we can prove out that it looks like any other buy that we’re doing, that’s when we increase our budget. Until we can get that third-party validation, our spend levels are what they are.” What does this mean?

In short, pre-Google and pre-Facebook (or traditional advertising platforms) have tried-and-true methods of tracking how effective an advertisement is performing and whether or not it’s providing a return on their investment. And according to the article, while Facebook and Google do provide metrics, those metrics are not as transparent as traditional advertising rendering it difficult to know whether or not the money is well spent.

“While both Facebook and YouTube do employ third-party measurement firms, including Moat, Integral Ad Science and DoubleVerify to track viewability, neither company has undergone a full-blown audit by the MRC to be accredited as a platform, a process that requires a thorough vetting to examine the ins and outs of how data is collected and reported.”

In other words, no one outside of Facebook and Google really knows what’s going on behind the scenes, and advertising giants spending somewhere in the millions are beginning to demand answers.

Now, this is a greatly over-simplified summary, and there’s a lot more information for those interested. But that is the gist of it!

the big question: should you still use google and facebook to advertise?

Absolutely. They’re the biggest players in town. And to avoid them simply hurts yourself. The metrics currently provided are enough to ensure that the money you’re spending on those platforms is worth it — at least as long as the research is done PRIOR to spending a penny.